Caffeine is found in coffee, tea, cola, chocolate, and a variety of other things. Caffeine is an addictive drug. It operates on the brain, using the same mechanisms as amphetamines, cocaine, and heroin to stimulate the brain.

Although it is milder than the other drugs, it is manipulating the same channels.  This is one of the reasons it is addictive.  If you think that you cannot function every day without it, and must consume it every day, you are addicted to caffeine.

So What Is Caffeine?

Caffeine in its pure form is a white, alkaloid, crystalline powder that tastes very bitter. Another name for this white caffeine powder is trimethylxanthine, which has a chemical formula of C8H10N402.

Physicians use it as a cardiac stimulant and also as a mild diuretic (increases urine production). But many regular people take it to “boost their energy” or for the feeling of alertness it gives. It is often used to help people stay awake longer during sleeping hours.

The body is obviously tired and needs rest; but, instead, a dose of caffeine is given to it to keep it in action.

Taking away sleep from a tired body is amongst the worst things one can ever do. The caffeine, when taken, repeatedly pushes the body into greater activity when it wants to stop for rest, and this gradually damaged the body.

Instead of recovering, organs gradually weaken. Eventually, the weakest ones become diseased, and the person wonders why it happened.

Caffeine occurs naturally in many plants, including coffee beans, tea leaves, and cocoanuts. Because of this, it is found in a wide variety of food products. In addition, caffeine is added to many other foods, including beverages.

What are some of the things you’re drinking that contain caffeine?

That is a lot of caffeine!

When you sit down and calculate the amount of caffeine that you have consumed, you might be surprised to know that you are probably taking in a gram (1000 mg) each day, without realizing it.

And What does caffeine do when it gets into the body?

As your body becomes fatigued, adenosine is made in the brain and binds to adenosine receptors. This causes drowsiness by slowing nerve cell activity. You want to stop and rest. You want to go to sleep. This is good, for you need the rest. In the brain, adenosine also causes blood vessels to dilate (enlarge), so more oxygen can reach the brain during sleep.

But when caffeine is taken into the stomach, it travels quickly to the brain. Once there, it does what adenosine normally does; it binds to the adenosine nerve receptors. But, instead of slowing cellular activity, it speeds it up. The cell can no longer bind with adenosine because caffeine is linked up with all its available receptors.

The cell begins accelerating its activity. Because adenosine is shut out, the brain’s blood vessels began to constrict (narrow).  The increased neuron firing in the brain awakens the pituitary gland to action. Some kind of emergency must be taking place! So the pituitary signals the adrenal glands to produce adrenaline (epinephrine), the “fight or flight” hormone.

The longer-term effects of using caffeine tend to spiral down. Once the adrenaline wears off, you face even greater fatigue—and also depression. More caffeine is taken, and soon the body is jumping into emergency levels all day long. You become jumpy and irritable.

Because the half-life of caffeine is six hours, by the time you go to bed, you cannot get to sleep or you will not obtain the deep sleep you need. (If the last cup of coffee was taken at 3 p.m., by 9 p.m., you will still have 100 mg. in your body.) So the next morning you feel worse—and you need caffeine to get you out of bed.  You have started another day, beating the horse. This is why 90% of Americans consume caffeine every day. 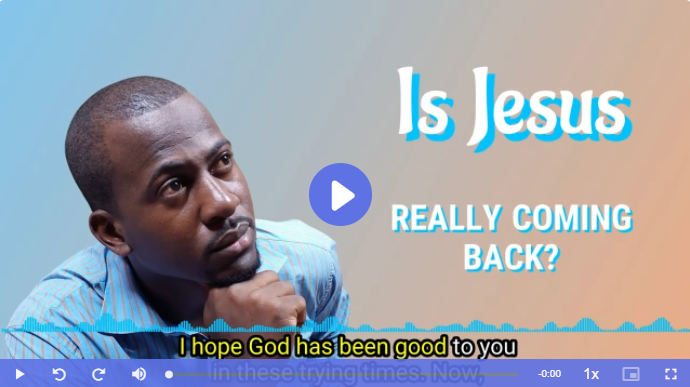 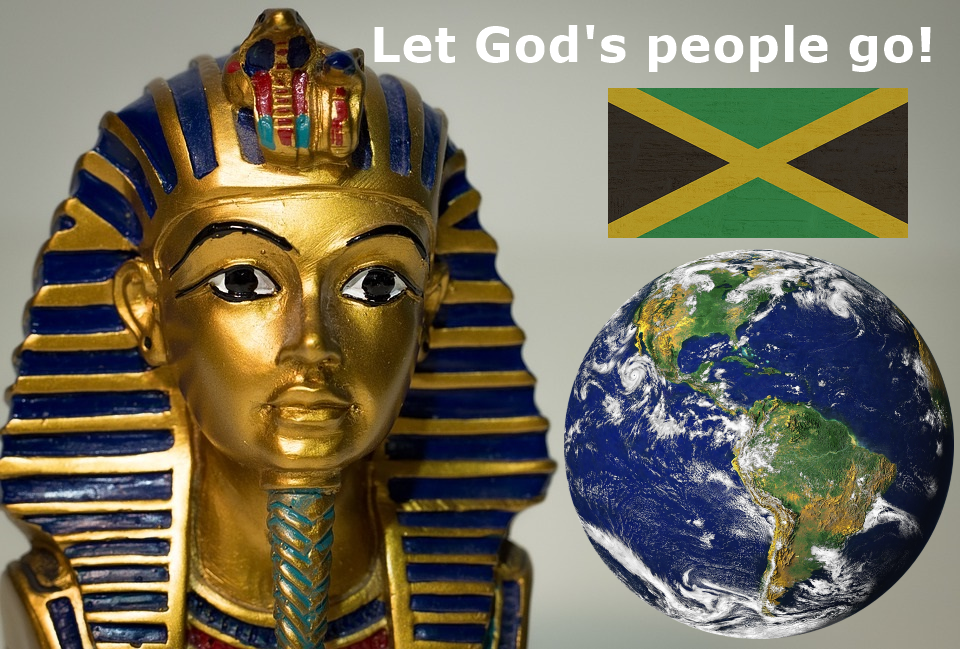 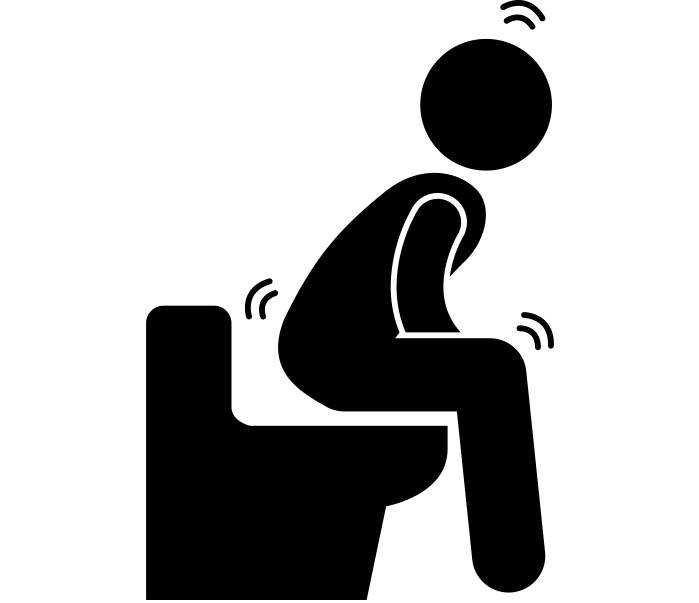 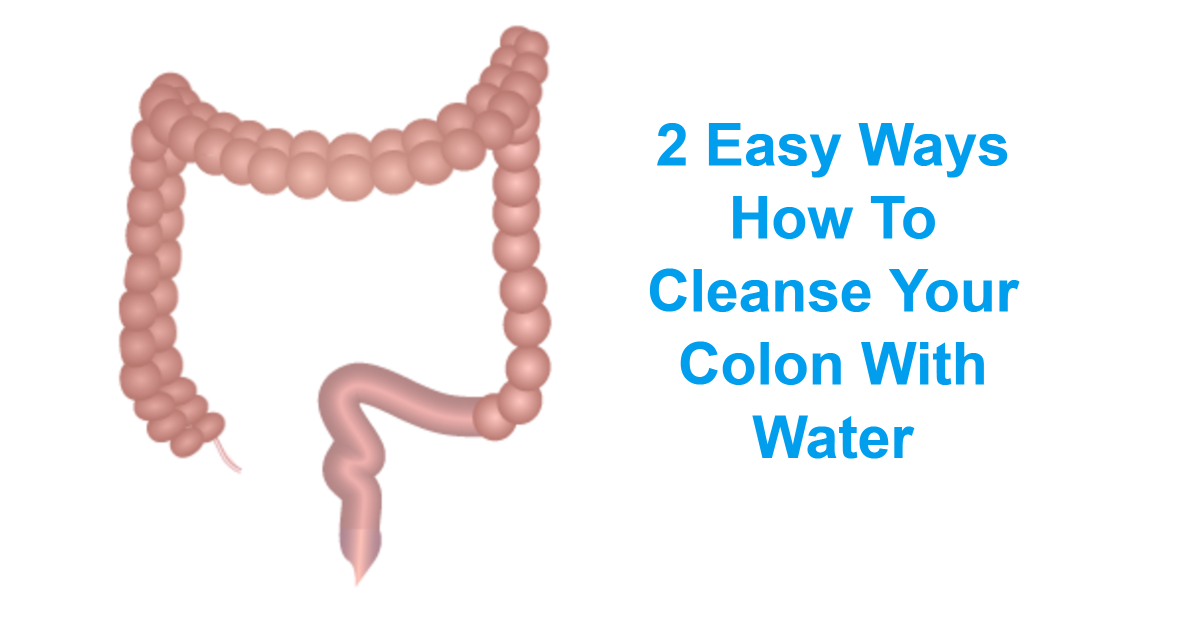 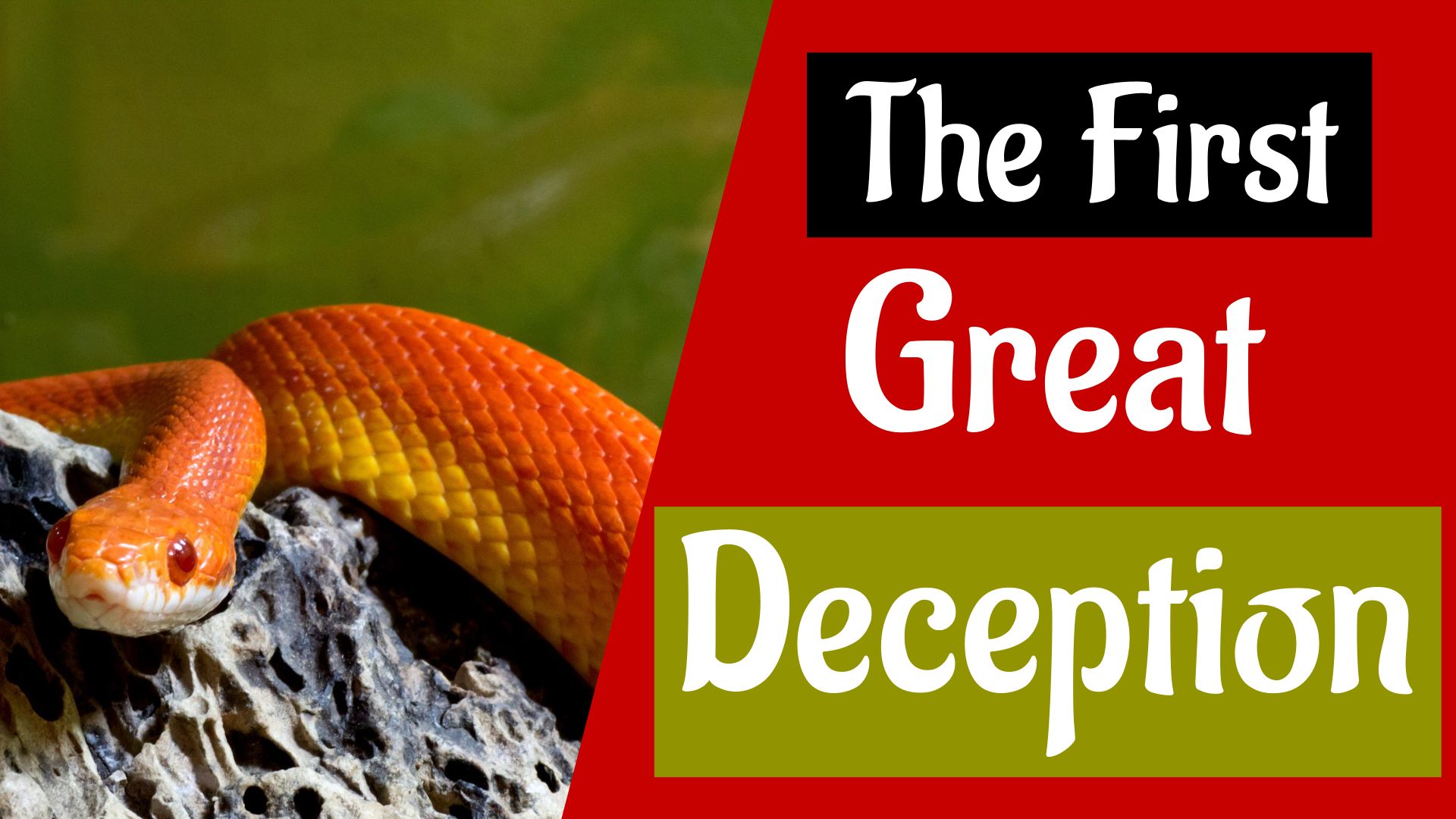